Arrivals in Tehran at 6:00 am, you will be greeted by our representative, breakfast at the hotel. After the break, commence tours of Tehran including the Milad Tower, the Carpet Museum. Dinner and rest. O/N Tehran

After breakfast, visit the Golestan Palace & the National Museum as well as the Jewelry Museum, and the Tehran Grand Bazaar. O/N Tehran

Jewelry Museum in Tehran (you have the opportunity to see the Imperial Crown Jewels of Iran or Persia collected by the Iranian family of the 16th century (Safavid dynasty), this collection is located in the Jewelry Museum or The Treasury of National Jewels located within the Central Bank Iran).

The Imperial Crown of Jewels of Iran is the largest jewelery exhibit in the world owned by a country placed in the same location. Among the most expensive collections are the Ko-hee-Noor and Darya-ye-Noor from India and still among the largest in the world, Peacock Throne and Samarian Spinel. The crown jewels were ultimately used by the Pahlavi Dynasty and considered to be extremely valuable so that it was still used as a reserve to defend Iran’s currency. In 1937 the Reza Shah Pahlavi era of Imperial treasury ownership was transferred to the State. It is placed in the Iranian National Bank as a security for empowering the institution’s financial power and defending the Iranian currency. Hence, this important economic role is still maintained by the Republic of Iran.

After breakfast, move to the domestic airport, flight to Shiraz. Aftr check in to the hotel we have full time to the visit Eram Park (Eram Garden built in the 13th century and now located within the Shiraz Botanical Garden area owned by Shiraz University, open to the public as a historic landscape park, is a UNESCO world heritage site and protected by the Cultural Heritage Society Iran), the Zandieh complex, the outer Citadel and Pars Garden, the bazaar, the bath (Anthropology Museum). O/N Shiraz

Today after breakfast we will visit the Nasir Al-Mulk Mosque, the Naranjestan Park and the Hafiz and Sa’di Tombs (the famous Persian poets) then we will have some time to spend in Shiraz famous Vakil bazaar. O/N Shiraz

After breakfast, head to Isfahan. On a stopover to visit Persepolis and Naqsh-e-Rostam. Persepolis of the UNESCO heritage site – the ancient Iranian capital, which was one of the ancient legacies founded by Darius 1 in 518 BC and perfected by Xerxes and Artaxerxes 1 who ruled Iran from 486-425 BC.

The Achaemenid rulers used the castles until Alexandar destroyed them in 330 BC, built on a partly original terrace and partly built where darling famous Darius created a magnificent palace complex inspired by the Mesopotamian model. The quality and importance of the remains of the monuments found in it makes it a unique archaeological site! Lay in Naqsh-e-Rostam which is a necropolis located 12 km southeast of Persepolis in the Fars region. Naqsh means engraving and Rostam (Rustam) is a Persian officer. Carving on the oldest mountain is believed to have been performed in 1000 BC. O/N Isfahan.

After breakfast, visit the 33 pol (Bridge), Khajoo Bridge, Shahrestan Bridge, Pigeon Tower. Then go to the historic Kashan – Fin Garden and continue our way to the IKA intl Airport. 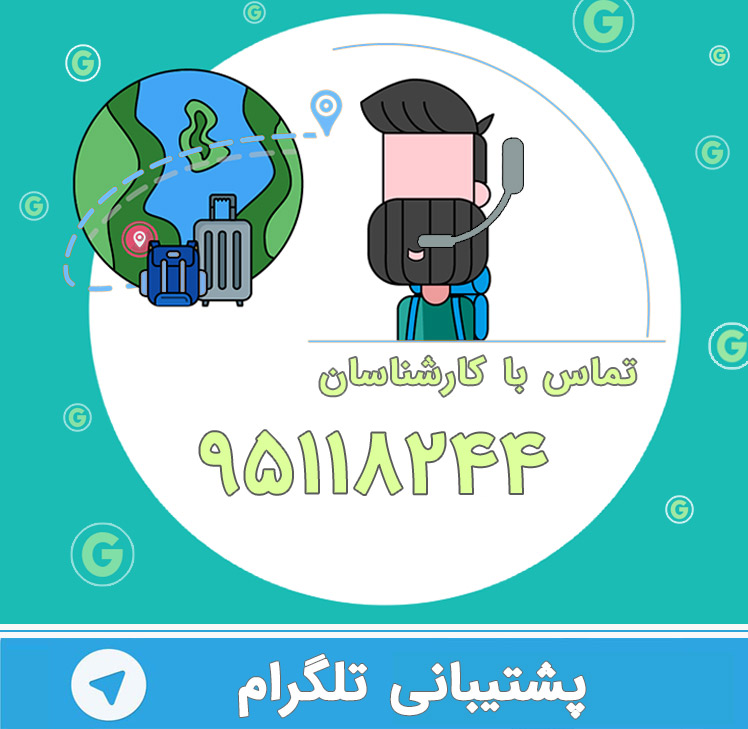